Resolve to stand up to tyrants in 2022 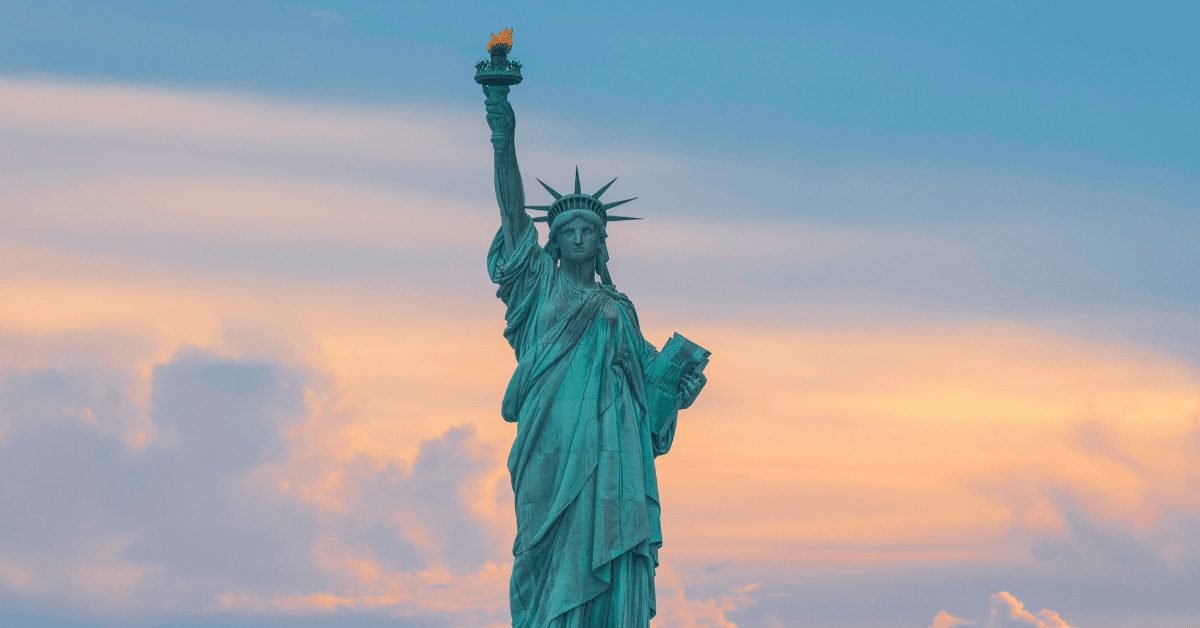 It’s a new year, and with it often comes resolutions.

Of course, those resolutions are often of the more selfish variety (i.e. lose weight or get a better job), but this year provides a chance to get a little more serious about resolutions.

Many were happy to get rid of 2020, the year the whole world went completely mad and the people prostrated themselves to arrogant authoritarian scum. Then 2021 came, and things actually got worse.

The current trajectory for 2022 suggests it will get even worse yet, but that can all change if the people resist and stand up to tyrants.

To paraphrase Thomas Jefferson, liberty exists when the government fears the people but tyranny reigns when the people fear their government. And our government, along with governments around the world, have instilled a level of fear into the people over a cold virus that is almost impossible to believe, except for the fact we’ve been seeing it for two years now.

We have the power to change that trajectory if we only have the will to do so. And, we don’t need to wait for any elections to do this. Don’t allow the political pundits to lull you to sleep into thinking change comes at the ballot box every 2 to 4 years. Change comes when the hearts and minds of the people desire freedom and personal responsibility, or in other words, liberty.

Gary Barnett suggests 2022 could be the “Year of Extreme Tyranny.” Barnett notes that the government rulers constantly announce openly their plans for tyranny, but the people don’t pay attention. And the kids are in the crosshairs of those rulers.

“Children face the biggest threat, as a push to inject every child multiple times with this deadly poisonous ‘Covid’ bioweapon is the main agenda of the monsters now controlling the narrative,” Barnett wrote. “If allowed, and it will be by most in my opinion, this process will begin soon and continually be pursued with additional aggression throughout the year. If the young are subject to this controlling mechanism, and in many cases, maiming or lethal injection, the future will belong to the ruling class. Once the young are co-opted and controlled, and with the blessing of many calling themselves parents, the rest of the future agenda is academic for the evil among us. With only marginal pushback and minor dissent without teeth, any resistance will be met with renewed totalitarian measures and more threats.”

We’ve already seen government enforcers, masquerading as “law enforcement,” harass and terrorize kids for not having vax papers. Pfizer is now experimenting on babies, and the World Health Organization is seeking workarounds to allow kids to take jabs without parental consent.

And it’s all being done for greed, as Robert F. Kennedy, Jr. has exposed the need for children to be jabbed for the drug companies to get full immunity.

“That’s why they are going after the kids,” Kennedy said. “They know this is going to kill and injure a huge number of children, but they need to do it for the liability protection.”

Barnett notes the inflation and supply chain issues will get worse, and more and more restrictions are in the works. And remember, this isn’t just because of Democrats or Joe Biden. The inflation genie cannot be put back into the bottle once it’s escaped. The money has been printed, or digitally added to bank books, over decades under Republicans and Democrats alike who both love to spend other people’s money.

So, we need to prepare for a tough road ahead. There are a series of questions you need to ask yourself, as Eric Peters writes: “How will you get food if you are not allowed to buy it? How will you make do, for yourself and your family, if you are debarred from working? What will you do if they won’t leave you be, even if you never leave your home?. …Will we stand by our friends? Stand, together? Will you take a stand –—and not just for yourself?. …How will you survive what may be coming? For the sake of those who will come, after we are gone?”

Peters added: “These are daunting questions, but better asked –—and answered –—now… … Before the answers are forced upon us.”

“Whether some of these things or all of these things and more come to pass in 2022 is unknown at this time, but one thing is certain; threats and attacks against the people will not end but only worsen,” Barnett wrote. “There also could be war plans in the offing, even if only used as another distraction and threat against society. As government and its controllers often state without any thought given; nothing is off the table, including medical and military martial law. Just recently, the Biden administration has announced plans…

Read More: Resolve to stand up to tyrants in 2022

Cartels Using Video Games to Recruit Scouts for the Border

Commentary: America Is More Fragile Than the Left Understands

Where are the ‘most endangered’ sites in Columbus, Ohio?

Restored Tudor Revival in Cleveland Heights available for under $2.2M: House of the Week

Ohio abortion bill could criminalize IVF, doctor says: The Wake Up for Friday, May 27,

Cartels Using Video Games to Recruit Scouts for the Border